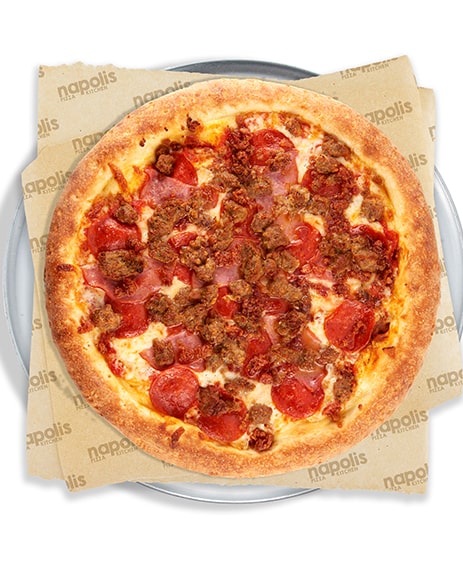 Posted at 15:44h in Pizza Delivery by Edger Martirosyan 0 Comments

Delivery of Pizza in Burbank

Napoli’s Pizza Kitchen sells different styles of pizza so there’s something for everyone here. Check out our menu to find artisan pies, pasta, salads, and sandwiches. We also deliver beer and wine that can go easily with any type of pizza you order. Now, what should you order: think or thick pizza crust?

During the 1800s, the first pizza was made in Naples, Italy. It gave birth to Neapolitan pizza. That’s why it’s called the original Italian pizza. To make it, though, it requires hard kneading. It’s prohibited to use mechanical ways. Then, it is baked in a wood-fired oven. There are many types of Neapolitan pizza, including Margherita and Marinara.

Another type of pizza is the New York Style. It’s typically sold by the slice in big wedges. It’s a trademark pizza of the Big Apple since the early 1900s. But variations are found across the US. This type of pizza is thin and pliable on the inside but crispy on the outside. Because of their big slices, you can fold them in half. But the pizza crust is from high-gluten bread flour.

This type of crust measures at least 1/2” thick. It’s prepared by hand and it can be rolled or shaped to fit a certain baking pan. With its thick crust, it can handle heavy toppings and sauce.

One type of thick crust is Greek Pizza. It’s a satisfying pan pizza. This is known for its chewy crust with a deep-fried bottom. Compared to other styles of pizza crust, Greek Pizza is chewier than the crust. The toppings don’t follow the usual ingredients of feta cheese, olives, and red onion. Instead, the base is heavy in oregano tomato paste. But it has several toppings.

There’s also called grandma pizza. Its style is between Neapolitan and Chicago styles. It uses a thin slice of mozzarella cheese and adds canned uncooked tomatoes. Some makers can add more toppings. However, adding more may create inauthentic Grandma pizza. 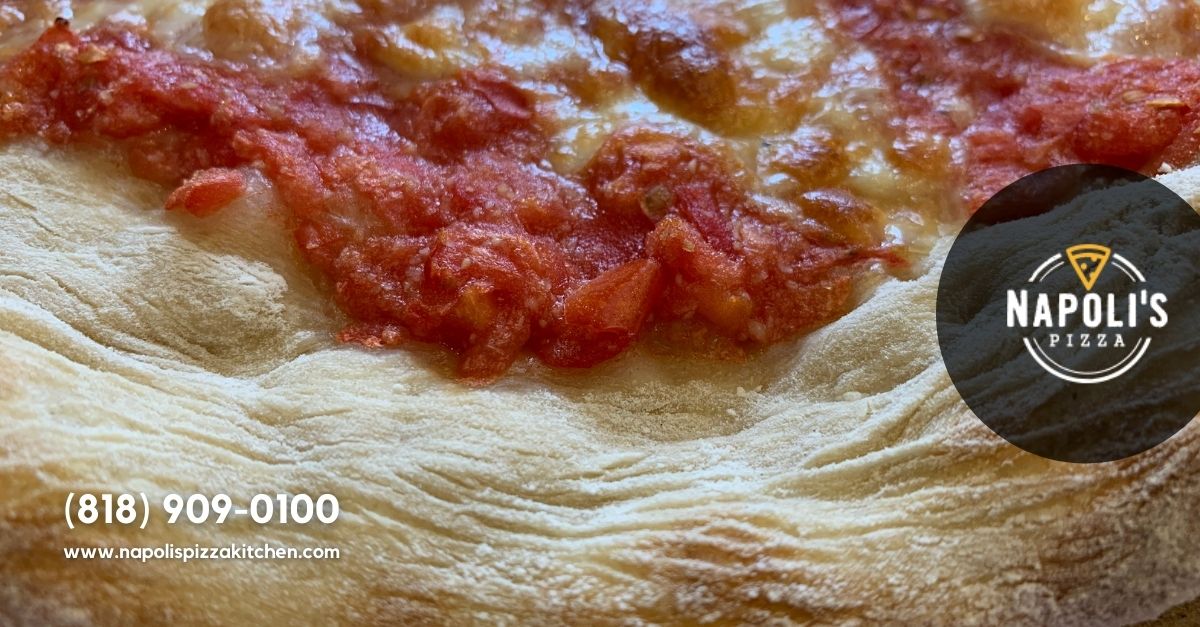 Which of the Pizza Style is Better?

It really depends on your preference. Some choose to eat authentic Neapolitan pizza while others want New York Pizza style. On the other hand, If you’re the type of person who wants artisan pizza, then our pizza can offer something that your palate can’t resist. We have pizza for everyone — meat lovers, vegetarians, cheese lovers, etc.